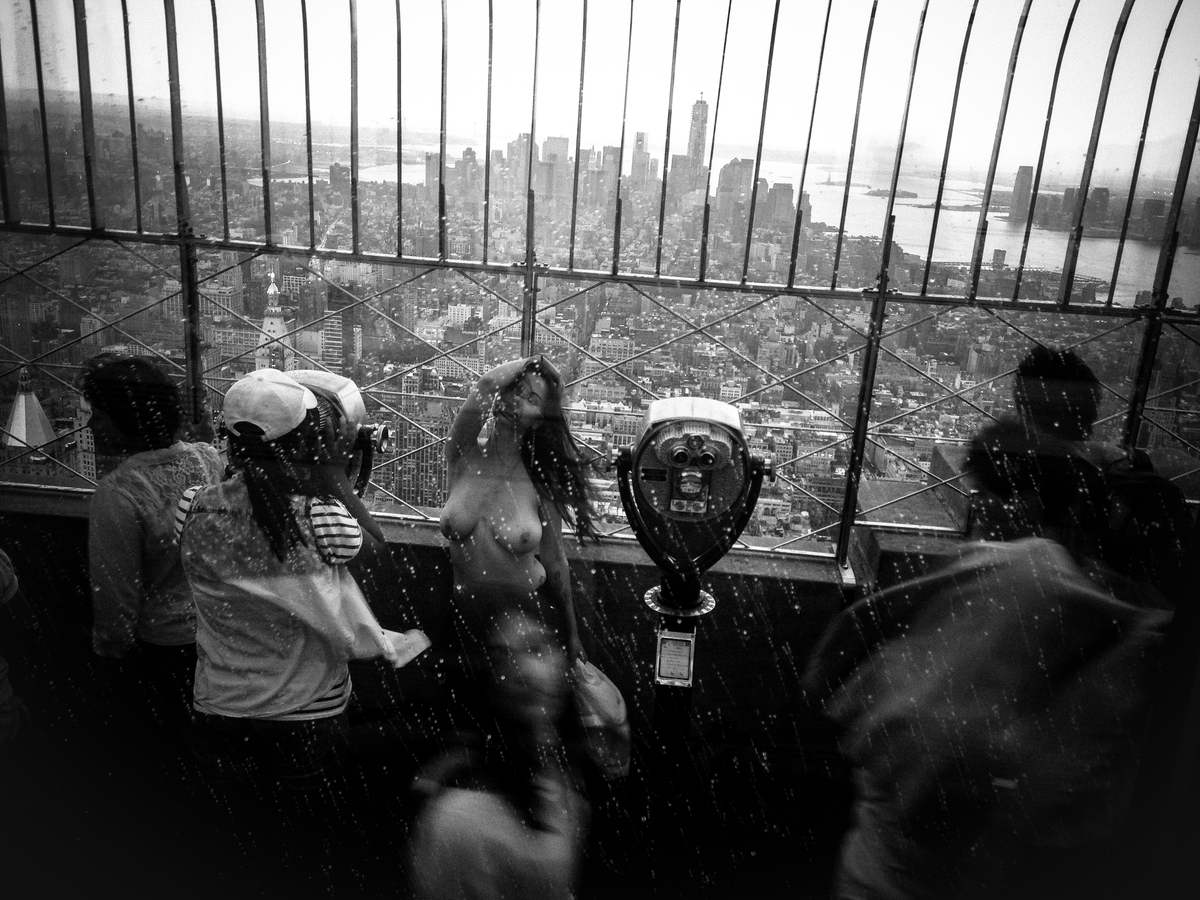 Following the theme of some nude photography from my last post including some naked yoga, I’ve got some more here, in a slightly different light.

Allen Henson is another photographer who has been in the news recently.  He’s being sued by the Empire State Building (or rather the people in it) after he took some really beautiful nude photos of model Shelby Carter from the top.

It was raining and moody and I absolutely love them! 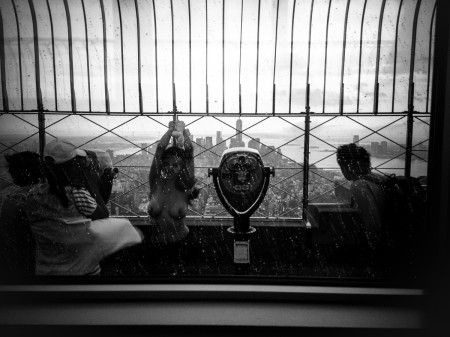 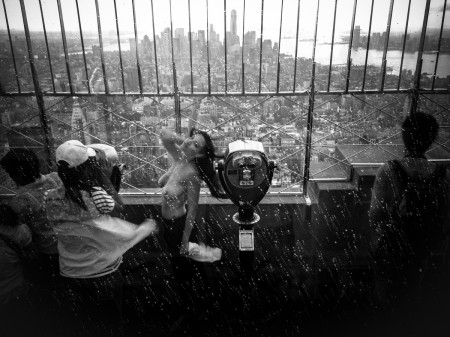 After some more investigating, I found that Carter and Henson have done some work before.  Some just as contentious as the empire state affair.  Henson photographed Carter walking through a restaurant, slowly taking off her clothes. 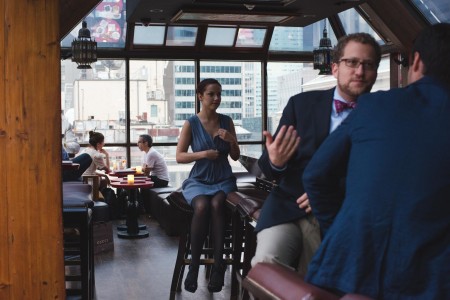 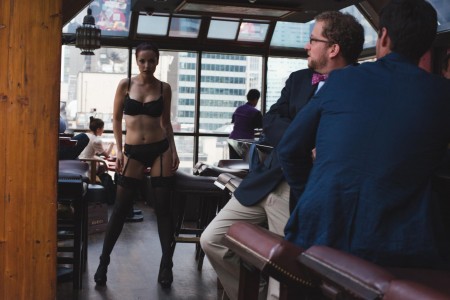 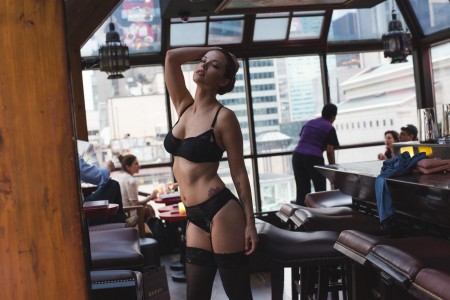 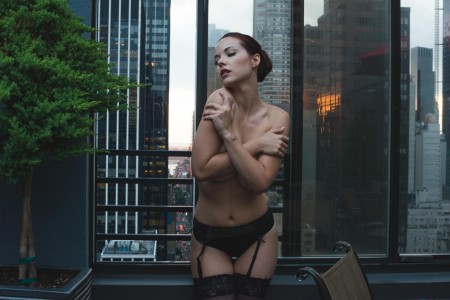 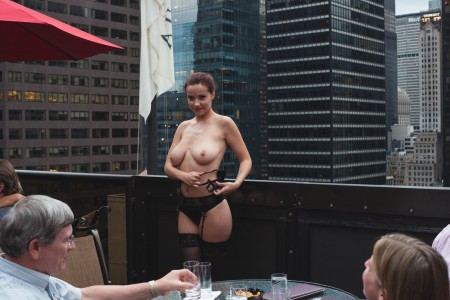 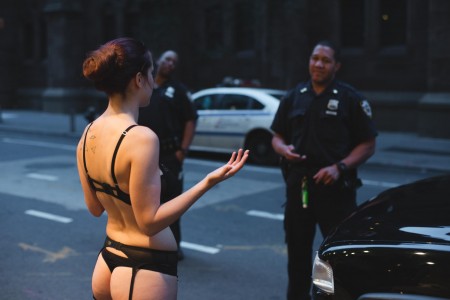 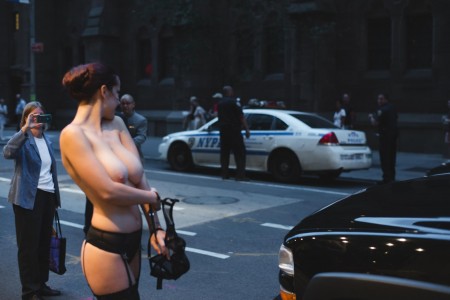 I loved Henson’s style in his photography and video.  This is my favourite of The Muse.

This made me think of ‘The Muse’, and how different models make the photographer fall in love with them.  Whether it’s their look, hair, laugh or curve.  I don’t think it lasts forever, but I reckon the photographers get all they can from their muse while the inspiration is there.

I’m taking applications for mine…